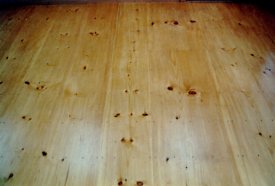 so what’s the big¬† deal if I drop a coal or 2 as long as I pick¬† it up quick and don’t¬† burn down the house (the walls are all made of plaster wall and foam!!) This place is a fire disaster. And I’m only renting a few rooms.Landlord would be quite mad, so I thought about a rug, went into a thrift store to buy a piece of light¬† brown fabric to cut in place where I put the hookahs. What I found was just unbelievable.Among the clothes was rolled up a few yards of linoleum , quite thin with…..a knotty pine¬† pattern perfectly matching my wood floor, a bit lighter in tone. The guy at the store said¬† there was so little I should just take it off his hands.¬† I first¬† put down a layer of thick aluminum foil and layed the fake knotty pine linoleum but was missing a bit maybe 4 inches by 5 feet length only covered by foil.

Today I heard a light¬† scratching sound in the room. It could have been since¬† it was windy and growing vines were on the outside portion of the plaster ¬†wall, or birds, or cats in the rafters. But I finally realized it was something under the aluminum foil by the wall. With my hunter’s instinct I knew what it had to be.Quickly running for a can of spray and a broom I waited out my prey until the scratch scratch scratching under the aluminum foil stopped. Lo and behold , 2 feet behind one of the hookahs (in the corner of course) was revealed to me one of G-D’s most wily and feral creations….

I will refrain from uploading any realistic photos. I’m sure that there are some of you who don’t eat one of the “Third World’s” big source of protein and fat.

Aluminum foil¬† covered by the linoleum of your choice is a good idea from burning the beautiful rug in your bedroom. Its easy and quic to laydown. Keeps the house from burning down too.

Smoking-Hookah.com has a great hookah carpet in Mid-East style along with¬† some other NEW suprises on this page link : 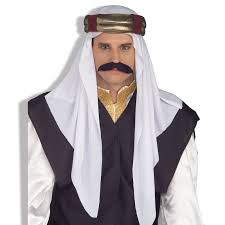 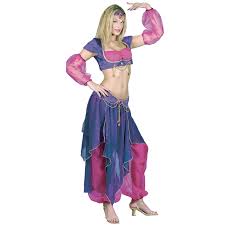 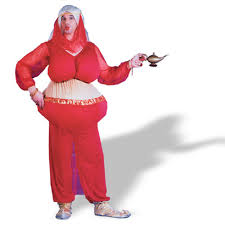 Eat your hearts out. 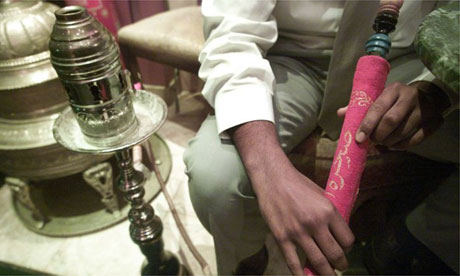