For this you’ ll need a servant, if you do it at home and aren’t at a lounge! Servant bring on my hookah! 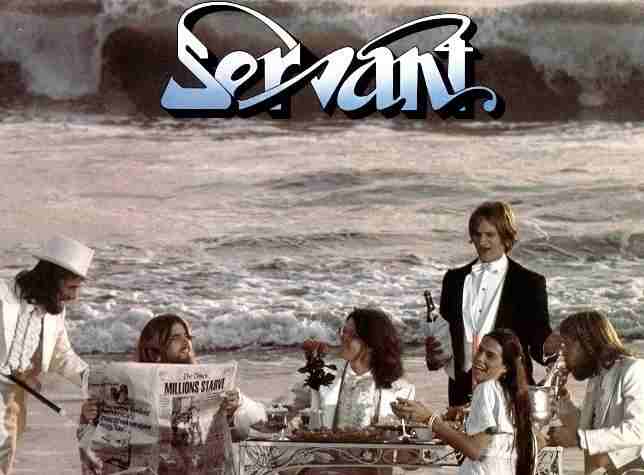 I did this with natural coals and had to get everything in sync.

I started by heating up the coals, and a “Smoking-Hookah.com” “Party Bowl” the biggest bowl on the market since I didn’t want to do it with just a litle shisha for the trial experiment. Took the bowl and also heated it , its pretty heavy.When the coals were ready I had to run and do a lot! Quick took the hot bowl, and filled it to the top but not to much so that the top wouldn’t scorch. Next came the coals which I put on the foil already had made before with holes but inverted upside down to keep the coals from rolling off and besides to do this with foil, and put it on a already heated ceramic¬† shisha bowl, I would probably get hot fingers! The hot bowl was to heat up the glycerine juices at the same time as simulteaneously smoking. In other words, a ready made party.I’m smoking “Abed El-Khader” strawbery also from Smoking-Hookah.com” which they bring from Jordan and I love al their flavours.

Well, the experiment was worth it! From the first toke I got pluming clouds of smoke and a big strong kick, too.

I found it! The “Lifeboat” sketch by Monty Python.(Where they try to decide who they must eat to survive. Its quite humourous)

(This photo is not in the video.)

If you are American and do not care for British “humour”